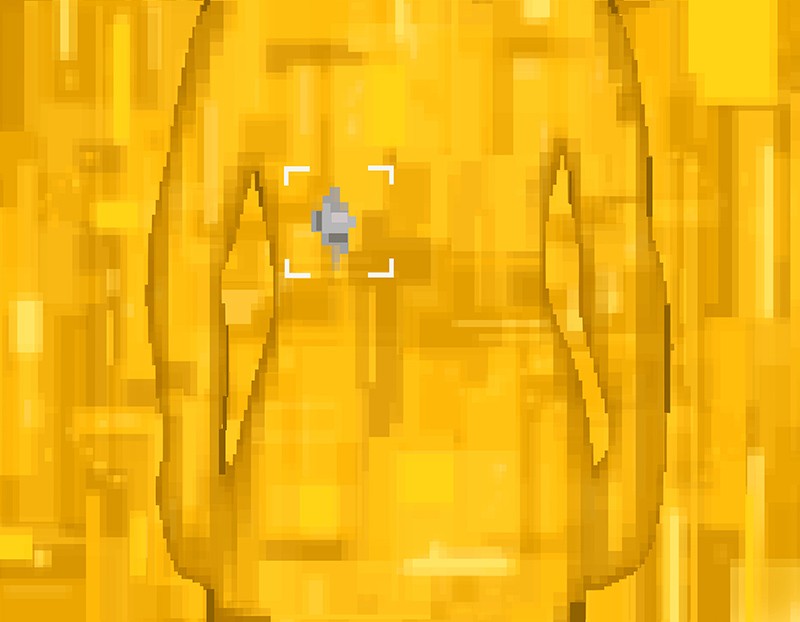 An article of Neil Savage in Nature journal explains how artificial intelligence can spot subtle patterns that can easily be missed by humans.

When a young girl came to New York University (NYU) Langone Health for a routine follow-up, tests seemed to show that the medulloblastoma for which she had been treated a few years earlier had returned. The girl’s recurrent cancer was found in the same part of brain as before, and the biopsy seemed to confirm medulloblastoma.

With this diagnosis, the girl would begin a specific course of radiotherapy and chemotherapy. But just as neuropathologist Matija Snuderl was about to sign off on the diagnosis and set her on that treatment path, he hesitated. The biopsy was slightly unusual, he thought, and he remembered a previous case in which what was thought to be medulloblastoma turned out to be something else. So, to help him make up his mind, Snuderl turned to a computer.

He arranged for the girl to have a full-genome methylation analysis, which checks for small hydrocarbon molecules attached to DNA. The addition of such methyl groups is one of the mechanisms behind epigenetics — when the activity of genes is altered without any mutation to the underlying genetic code — and different types of cancer show different patterns of methylation. Snuderl fed the results to an artificial-intelligence (AI) system developed by a consortium including researchers at the German Cancer Research Center in Heidelberg, and let the computer classify the tumour.

“The tumour came back as a glioblastoma, which is a completely different type,” Snuderl says. The new tumour seemed to be the result of radiation used to destroy the first cancer, and called for a different drug and radiation treatment plan. Treatment for the wrong cancer could have ill effects without actually destroying the cancer. “If I had finalized the case just on pathology, I would have been terribly wrong,” Snuderl says.

The system Snuderl used is an early example of AI as a tool to diagnose cancer. NYU Langone’s Perlmutter Cancer Center received state approval to use its AI classifier as a diagnostic test in October 2019, and researchers around the world are developing similar systems to help pathologists diagnose cancer more accurately. The goal is to use AI’s ability to recognize patterns that are too subtle for the human eye to detect to guide physicians towards better-targeted therapies and to improve outcomes for patients. Some scientists are even applying AI to screening tests in the hope of identifying people with an increased cancer risk or catching the disease sooner.

Correctly diagnosing cancers in other parts of the body can also be difficult. Working out if a person has prostate cancer and whether that cancer is aggressive enough to need treatment or merely needs to be watched can be tricky.

Most prostate cancers are diagnosed by taking biopsies from a standard set of locations on the prostate, but this can mean the actual cancer is missed. A newer approach uses multiparametric magnetic resonance imaging (MRI), in which different types of MRI scan are combined. But highly trained radiologists don’t always agree on what they’re seeing in the images, and those with less experience do even less well at identification.

Kyung Hyun Sung, a radiologist at the University of California is building an AI-based system called FocalNet to help physicians to better classify prostate cancer. To train the programme, Sung and his colleagues collected around 400 pre-operative MRI scans of people who were going to have surgery to remove their prostate. The researchers fed FocalNet a subset of the scans, along with the tumour’s Gleason score — a rating of malignancy, defined by pathologists who analysed the tissue after the prostate was removed. The system then looked for and learnt to spot patterns in the MRI scans that matched the pathology-based score.

The researchers then challenged FocalNet to provide a Gleason score for a new set of scans. The computer found 79.2% of the clinically significant cancer lesions, as determined by pathology. A group of radiologists, each with at least 10 years of experience of reading more than 1,000 images annually, managed 80.7% — a difference deemed statistically insignificant.

Currently, the value of a Gleason score derived from an MRI is limited because it is dependent on the skill of the radiologist interpreting the image. But that, says Sung, is when machine learning can help. “The machine will be consistent. It’s not going to have inter-reader variability.” With the help of a system like FocalNet, multiparametric MRI could be used even without experienced radiologists, leading to clearer diagnoses that can guide people to the right treatment.

Although getting the diagnosis right is important, catching cancer early can also lead to higher survival rates. Many women in the United States have annual mammograms starting in their forties or fifties. That produces a lot of imaging data. Regina Barzilay, a computer scientist at the Massachusetts Institute of Technology (MIT) in Cambridge, wanted to see if a machine could use those data to draw a more accurate picture of a person’s risk of developing breast cancer.

Barzilay collected almost 89,000 mammograms from nearly 40,000 women who had been screened over a 4-year period, and checked the images against a national tumour registry to determine which women were eventually diagnosed with breast cancer. She then trained a machine-learning algorithm with a subset of those images and outcomes, before testing the system to see how well it predicted cancer risk. The computer put 31% of the women who eventually developed breast cancer into the highest risk group. But the standard Tyrer–Cuzick model that physicians use to estimate risk — based on factors such as age, family history of cancer, and age at first menstrual period and at menopause — placed only 18% in that group, even when physicians added measurements of breast density from mammograms to the model.

Researchers at Google are also trying to improve cancer screening. Medical groups in the United States and Canada already recommend screening certain people who are at high risk of lung cancer using computed tomography (CT) scans based on low-dose X-rays, and the same screening protocol is under consideration in the European Union.

None of the researchers expects AI to replace physicians, radiologists or pathologists. But with an ageing population, increased availability of diagnostic tests and growing emphasis on precision medicine, machine learning could help them to do their jobs by identifying the high-risk cases they should focus on and helping them to make decisions about uncertain diagnoses.